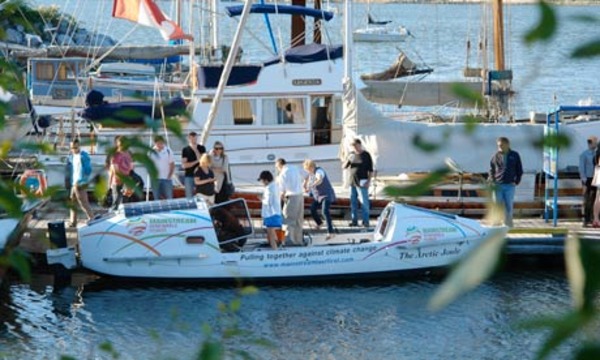 An Arctic expedition made possible by climate change via @guardian

The Irish-Canadian team setting out next week to cross the Northwest Passage by row boat knows full well the hazards of the fabled journey through the Arctic: the unpredictable storms, the ice jams, the prospect of becoming prey for a polar bear.

"They are the only animal out there that will actively hunt down a human being," said Kevin Vallely, a veteran adventurer who is part of the expedition.

The four-man crew are due to set off in their 8-metre rowboat from Inuvik on 1 July, on a journey meant to showcase the extreme effects of climate change on the Arctic.

The journey itself is one of those consequences. The team hopes to be the first expedition to complete the route in a single season – an ambition only made possible because of the dramatic melting of summer sea ice in recent years. 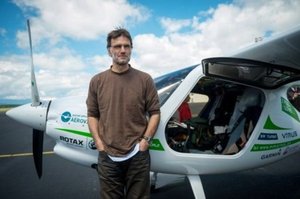 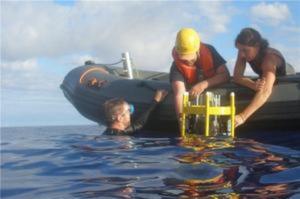 Exploring the saltiness of the ocean to study c... 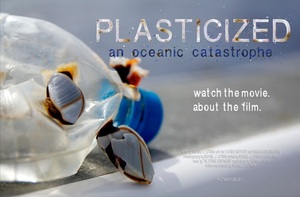 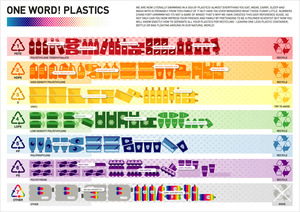 Separating our plastics for Recycling