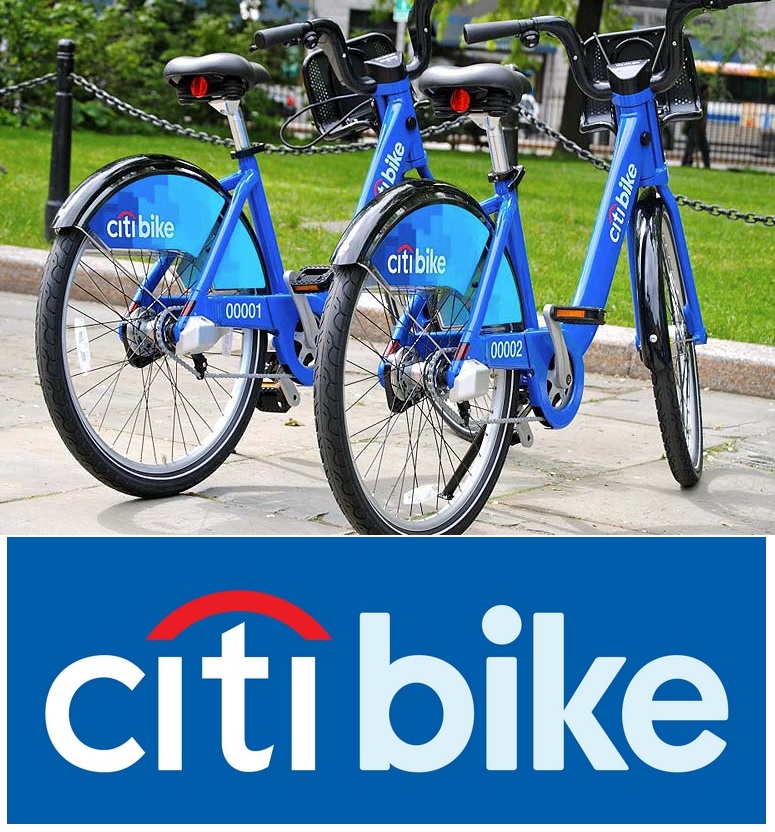 If 10% of NYC commuters biked to work instead of driving or taking transit just once per week, they could save 120 million pounds of CO2 emissions per year, equivalent to the amount released by the homes of 25,000 New Yorkers.

Scheduled to launch in New York City in May 2013

Read more about how it works here.

Reshared into Biking for Better Environment 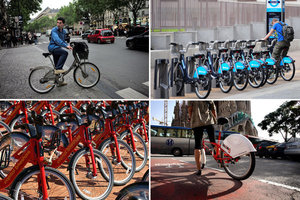 Bike-Share System for New York Is Built With Id... 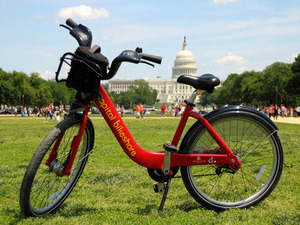 Bike-Sharing Programs Hit the Streets in Over 5... 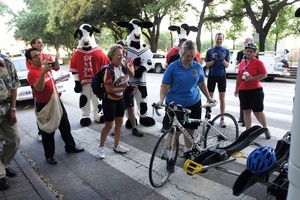