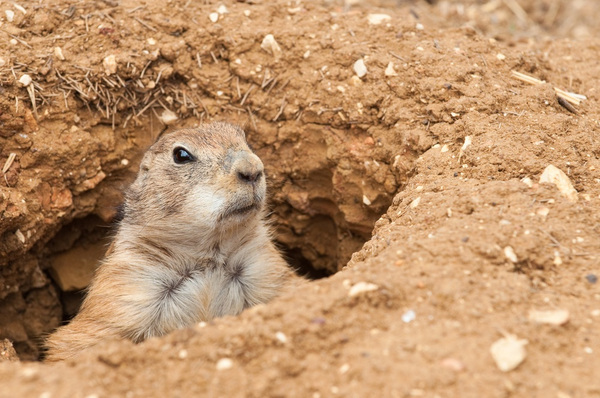 Did climate change cause the epic Great Plains drought? via @grist

A report from NOAA finds that last year's drought in the central U.S. was just a freak weather event, but at least one respected climate scientist disagrees.

Scientists at the National Oceanic and Atmospheric Administration led a study of last year’s drought in the vast plains and prairies between the Mississippi River and the Rocky Mountains. This is what they concluded:

The central Great Plains drought during May-August of 2012 resulted mostly from natural variations in weather.• Moist Gulf of Mexico air failed to stream northward in late spring as cyclone and frontal activity were shunted unusually northward.
• Summertime thunderstorms were infrequent and when they did occur produced little rainfall.
• Neither ocean states nor human-induced climate change, factors that can provide long-lead predictability, appeared to play significant roles in causing severe rainfall deficits over the major corn producing regions of central Great Plains. … 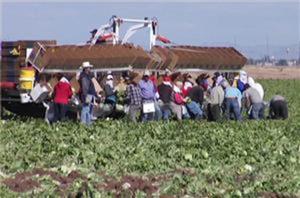 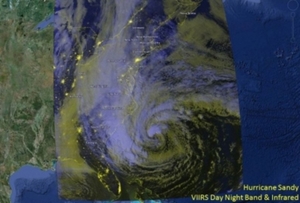 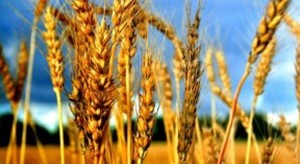 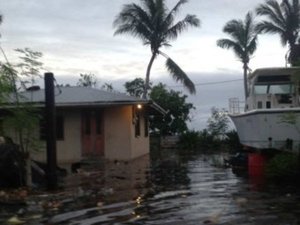