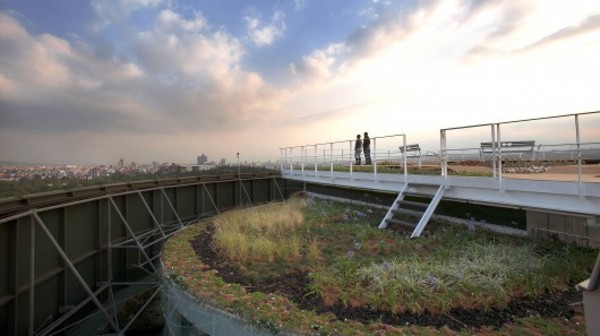 When Coca-Cola found itself with an unused helipad on top of its building in Mexico City, the simplest thing to do would have been to strip everything down, leaving a bare rooftop. But that would have been a waste of usable real estate, not to mention just plain dull.

The new roof, named "Foro Ciel," is now covered in a variety of local vegetation, including some species of cacti and a few small orchards. All of the plants are partly maintained through a rainwater collection and irrigation system that was built onto the existing structure using recycled materials. According to the designers, this system will recycle 4,872 liters of rainwater over the course of a year, and the resulting vegetation will collect 81 kg (179 lb) of airborne pollutants and CO2. 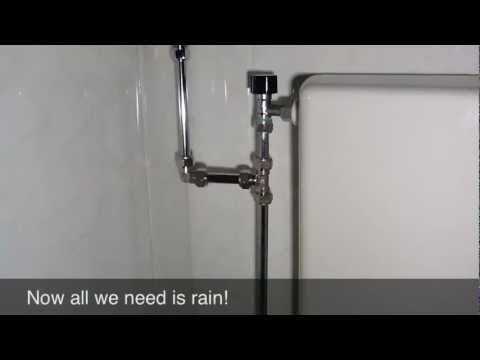 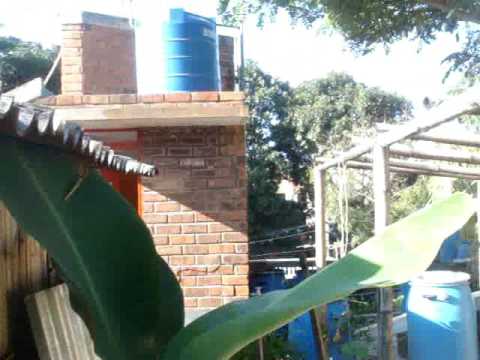 Smart use of roofs - from Zenrainman 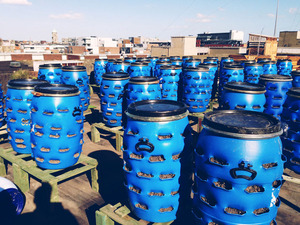 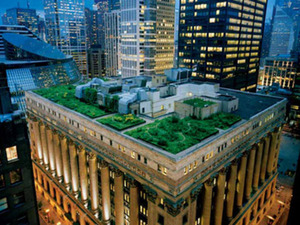