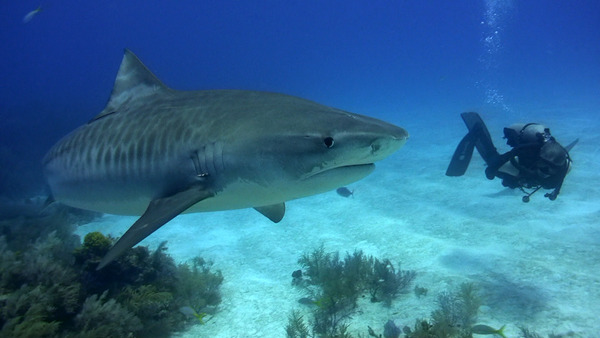 Explorer Plans to Save Oceans One Dive at a Time

Captain Scott Cassell spoke at ExplorOcean in Newport Beach this week to detail his plan of underwater exploration.

Cassell drew schools of locals to Newport's ExplorOcean on Tuesday and detailed the Undersea Voyager Project, a nonprofit mission to explore the earth’s oceans -- a total of 27,000 miles underwater -- using manned submersibles.

Human exploration of the earth, Cassell said, inspires and informs the entire planet in a way that nothing else can.“To my knowledge, no one else is doing anything like this,” Cassell, 51, told Patch. “But I don’t want to be the only one.”The project aims to discover new species, communicate findings, and protect the earth's precious and unknown resources. Upon its completion, the Undersea Voyager Project will become the longest scientific path in the world, Cassell said.

Cassell, who says he has watched the health of oceans deteriorate because of human influence and unawareness, fears that interest in exploring oceans and environments is dwindling during a time when new knowledge is crucial to preserving the planet. 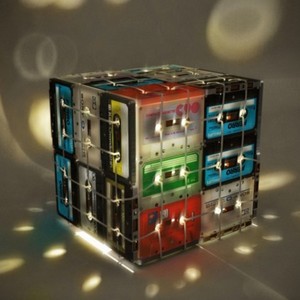 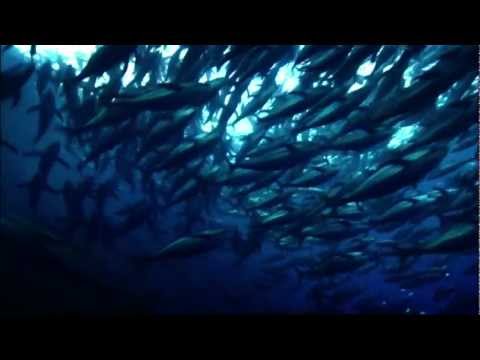 Oceana: How Saving the Oceans Can Feed the World 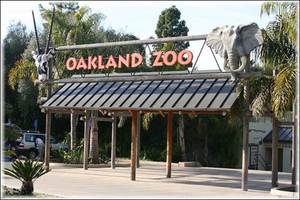 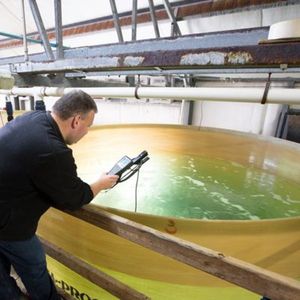 How climate change threatens the seas via USA T...