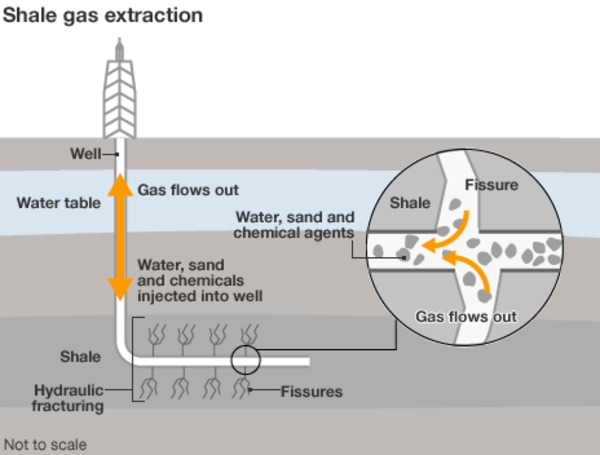 "The EPA found that compounds likely associated with fracking chemicals had been detected in the groundwater beneath Pavillion, a small community in central Wyoming where residents say their well water reeks of chemicals. Health officials advised them last year not to drink their water after the EPA found low levels hydrocarbons in their wells."
Info source:sfgate article

Quoting from BBC website: "Much of the water used in fracking is collected from the well and processed, but there are concerns that potentially carcinogenic chemicals can sometimes escape and find their way into drinking water sources. Some American householders also claim that shale gas leaking into their drinking supply causes tap water to ignite."

What is fracking?
"Induced hydraulic fracturing or hydrofracking, commonly known as fraccing or fracking, is a technique used to release petroleum, natural gas (including shale gas, tight gas and coal seam gas), or other substances for extraction." (Wikipedia) 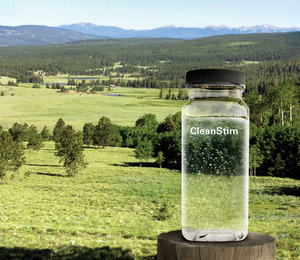 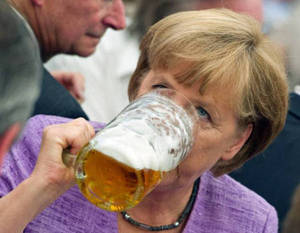 Now it gets serious: Fracking could RUIN BEER *... 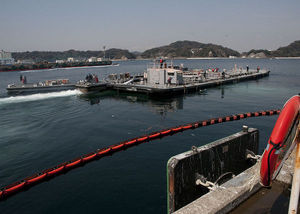 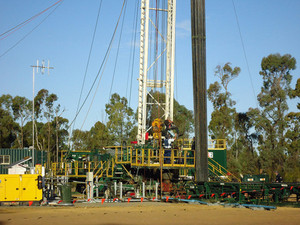 Using CO2 For Fracking Means No Dirty Water And...