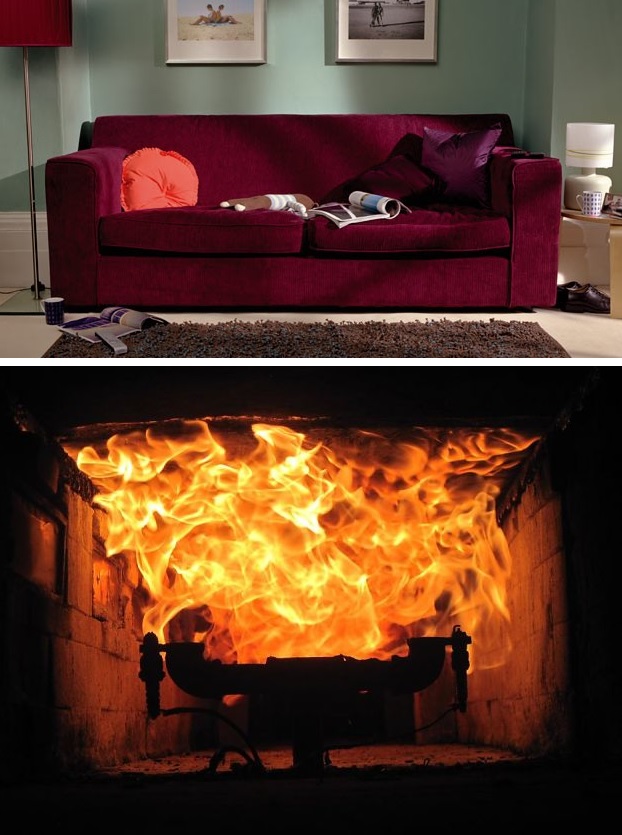 Is your Couch Toxic? Say NO to Flame Retardants. via @NRDC

“Based on the levels they found in that sample, my couch contained a whole pound of these chemicals,” says Sarah Janssen.

Something's got to change -  California released a new draft flammability standard, formulated with input from NRDC scientists, that will soon phase out the use of hazardous chemicals like the ones in Janssen’s couch. 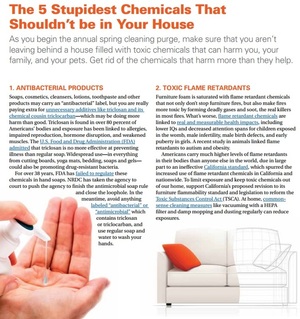 @NRDC: The 5 Stupidest Chemicals That Shouldn't... 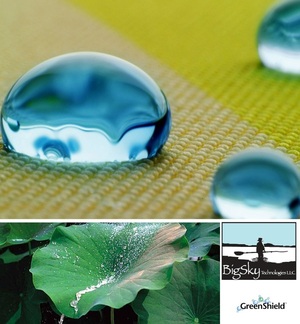 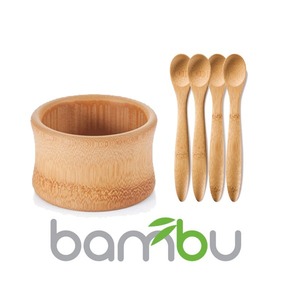 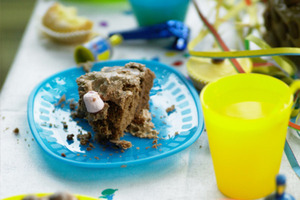