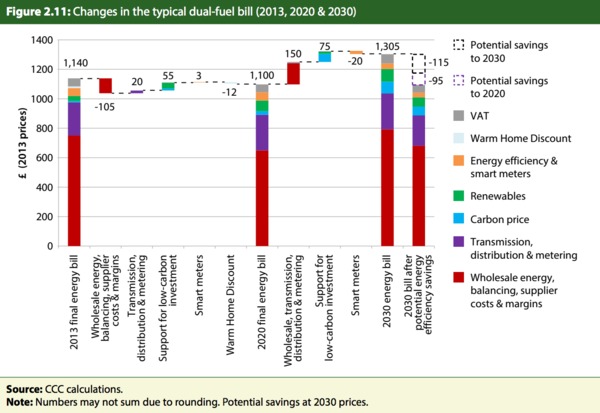 A new report from the Committee on Climate Change (CCC) assesses the impact of the UK's low carbon policies on consumer energy bills. It expects households to pay more to decarbonise the UK's energy sector in the coming decades, but says that doing so should ultimately save people money as well as helping the UK hit its legally binding climate goals.

Read on at carbonbrief.org:
http://www.carbonbrief.org/blog/2014/12/how-low-carbon-energy-policies-can-cut-household-bills-accor... 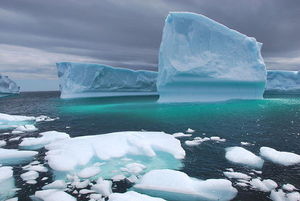 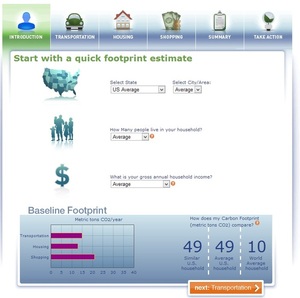 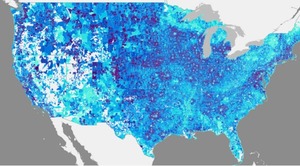 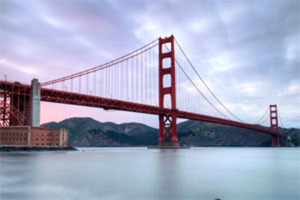 What's the Most Energy-Efficient City?