KQED SCIENCE hosted a Hangout on Air round table discussion about the growing problem of plastic pollution in the world's oceans. Much of the 300 million tons of plastic is produced globally each year is carelessly discarded and goes from landfills or streets to streams, eventually floating out to sea. The floating garbage is then caught up in the currents, coalescing into swirling marine vortexes called "gyres".

In 1997, Sea Captain Charles Moore discovered an area in the mid-Pacific Ocean the size of Texas that swirled with trash that was mostly plastic. The area was dubbed "The Great Pacific Garbage Patch" and since its discovery, several plastic garbage patches have been found in other oceans around the world.

Plastic debris takes a tragic toll on marine life. Birds and fish ingest it when they mistake bright-colored pieces for food. Sea turtles and migrating birds can become entangled in abandoned plastic fishing nets known as "ghost nets." Plastics also can leach harmful chemicals into the water which can be carried along the food chain back to humans.

Learn more here in the QUEST TV story, Plastic in the Pacific:http://goo.gl/5CjML

Reshared into Save the Oceans 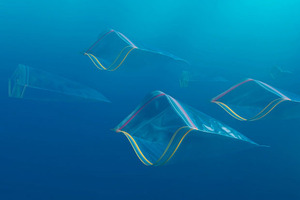 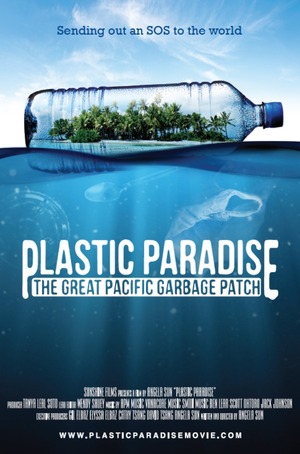 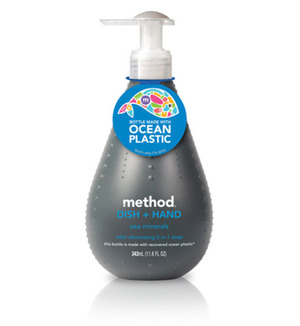 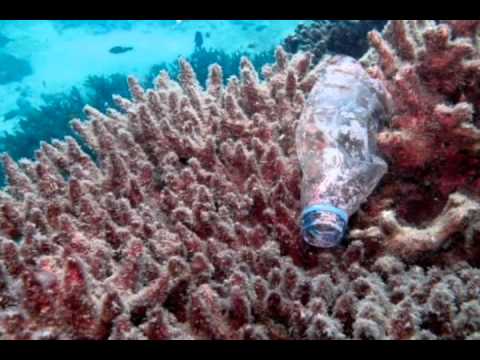