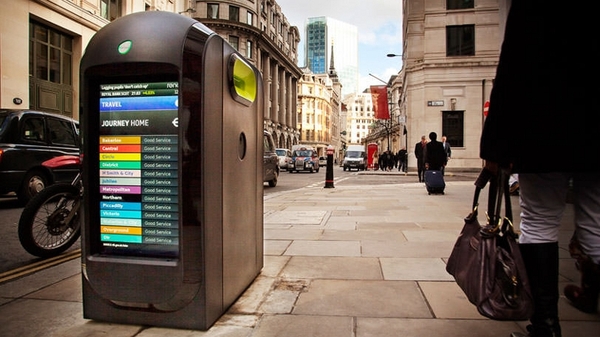 Guardian reports:
Renew, a company co-founded in 2002 by chief executive Kaveh Memari, has developed a newspaper recycling bin which doubles as an open-air information screen. It has placed nearly 100 of the hi-tech bins around the City of London under a 21-year contract with the authority.
The initial impetus for the bins came from the City of London authorities, with the capital littered with discarded free newspapers and Brussels putting pressure on for it missing recycling targets.

The pods can also be used for emergency messages 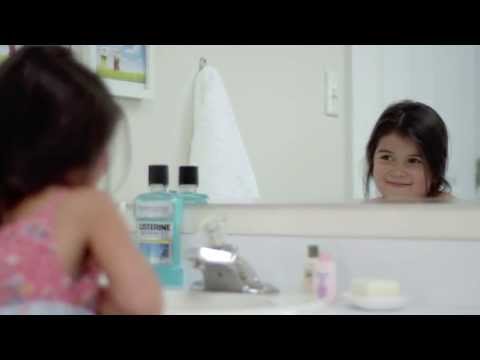 The Smallest Room - #recycling in the #bathroom 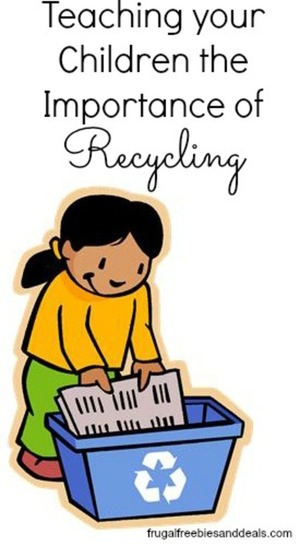 Teaching your Children the Importance of Recycling 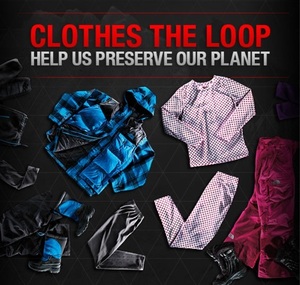 Clothes the Loop via @thenorthface - recycle us... 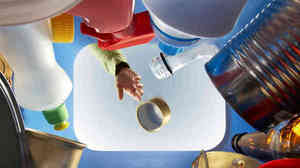 How Recycling Bias Affects What You Toss Where