Since 2000, SC Johnson has lowered its greenhouse gas emissions by 40.2% and reduced global manufacturing waste by 62%. The 2012/13 year brought significant investment in increasing our use of renewable energy, with the launch of two wind turbines at our largest global manufacturing facility.

We also introduced two new products in our Green Choices Marketplace that target reduced landfill waste: our Smart Twist™ cleaning system, a refillable system for concentrated cleaners, and Ziploc® Brand compostable bags for use in commercial composting programs.Other highlights of the report include: 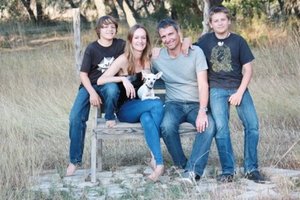 Zero Waste Home: A Family of Four Gives Up Garbage 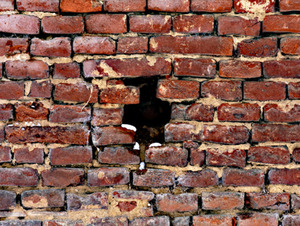 The 4 biggest barriers to corporate sustainabil... 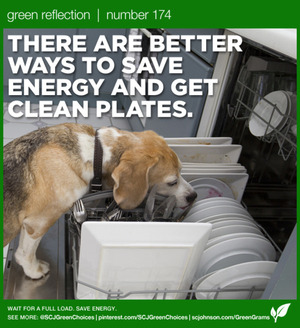 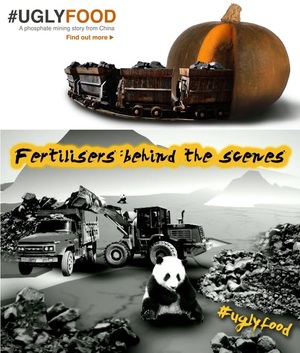 UglyFood: the other truth about chemical fertil...