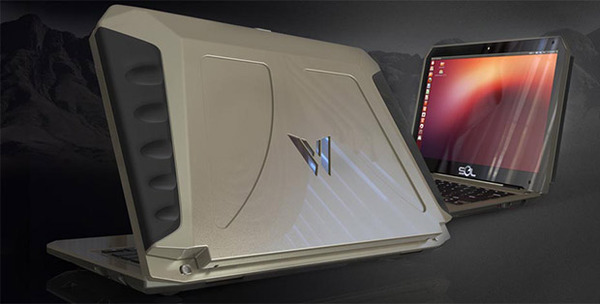 A blazing sun and the outdoors don't exactly make for an ideal computing environment -- unless you're toting a ruggedized laptop that harnesses energy from sunlight like the Ubuntu-running Sol. Created mainly for use in developing countries with intermittent (or non-existent) electricity, it's equipped with solar panels that soak up the sun when unfolded. According to OMG Ubuntu, its creators from Canadian company WeWi Telecommunications claim Sol's battery, which can last for up to ten hours, only takes two hours to charge via solar energy. 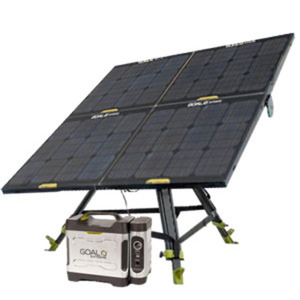 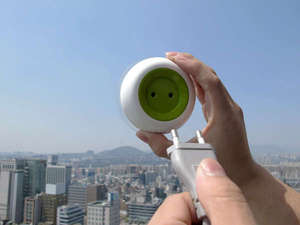 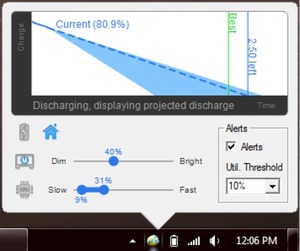 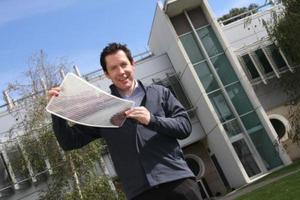