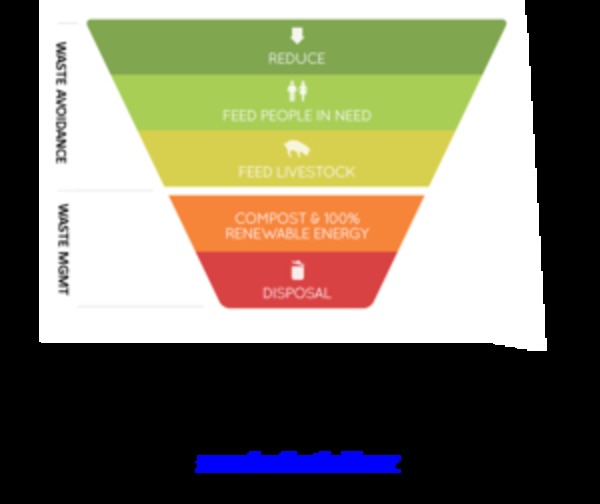 I recently returned from a week of traipsing around London to learn what those Brits are up to when it comes to addressing food waste. And let me tell you, they are up to a lot. What struck me most was the difference in mindset.

What struck me most was the difference in mindset. British companies see a clear business case associated with avoiding food waste not only in their own operations, but in helping both their suppliers and their customers to do the same.  With suppliers, maintaining “security of supply” through good business relations is seen as important to future business success in a market where suppliers increasingly have a choice of buyers.  With customers, the business case stems from product offerings, brand loyalty, and a general license to operate.  Whether warranted or not, British consumers generally hold businesses accountable even for their own waste.

The business case to reduce waste within operations is clear. The European Union Landfill Directive initiated in 2001 led the United Kingdom to issue a landfill tax that escalates each year, making waste more expensive as time goes on. This has driven businesses to look at both reducing and diverting waste, though they do draw a more explicit distinction between the two (as seen in the pyramid to the right). 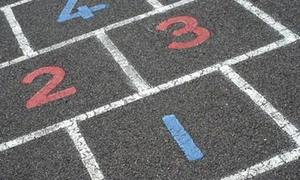 The 10 ways sustainability professionals can sc... 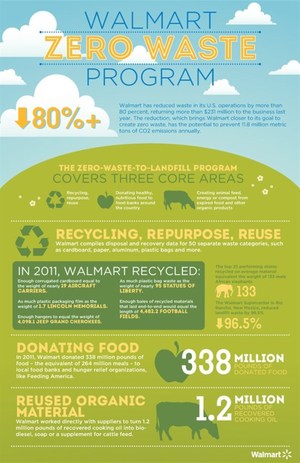 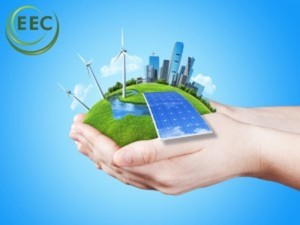 Sustainability in business does not have to cos...