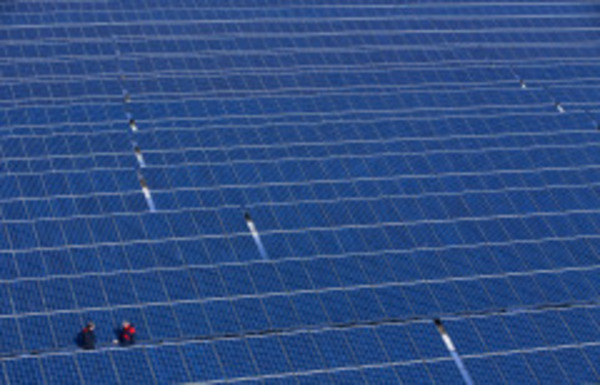 The Cost of Green: Germany Tussles Over the Bill for Its Energy Revolution | TIME.com

Generous government subsidies have helped Germany build a world-leading renewable-energy industry. But is all that wind and solar worth the cost?

On May 24, the International Energy Agency lauded Germany’s Energiewende, its plan to transition to a renewably powered economy, while expressing concern over the impact of rising energy costs on industry and consumers. Agency officials urged the government to “maintain” a stable policy environment to reduce costs from the transition and distribute them more equitably while increasing investment.
“The fact that German electricity prices are among the highest in Europe despite relatively low wholesale prices must serve as a warning signal,” said IEA executive director Maria van der Hoeven as she presented the agency’s report, Energy Policies of IEA Countries — Germany 2013 Review, in Berlin.
Read more: http://world.time.com/2013/05/28/the-cost-of-green-germany-tussles-over-the-bill-for-its-energy-revolution/#ixzz2UidL1Q9j 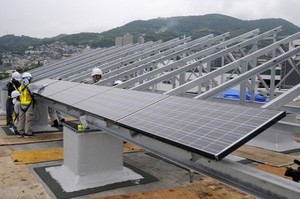 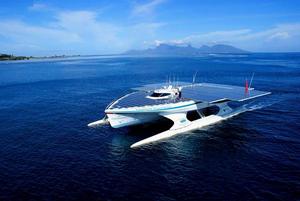 PlanetSolar is the biggest solar boat in the world 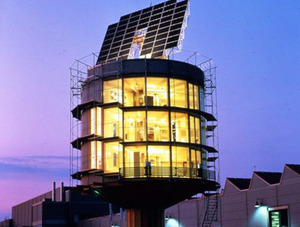 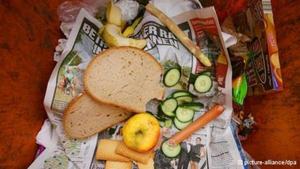