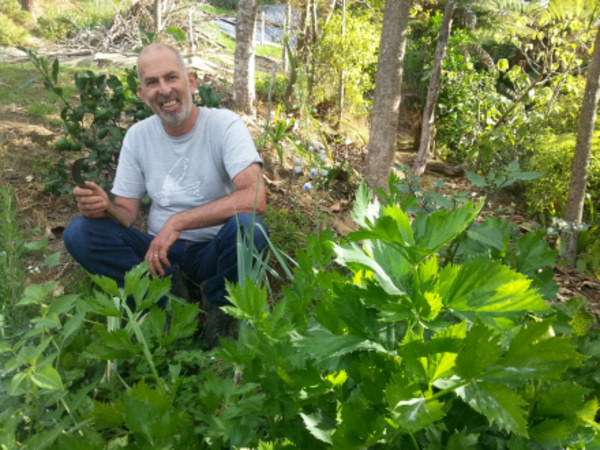 Using water wisely in the garden

It's been one of the hottest and driest Summers in New Zealand and even though we're well into Autumn there is still no rain. In Auckland we've had the second driest summer in 50 years and many of parts of the country have been declared official drought zones - bringing home the need to use water sparingly and wisely in our gardens.

Some recommendations from ecostore Founder and CEO Malcolm Rands is a keen organic gardener and permaculturist; 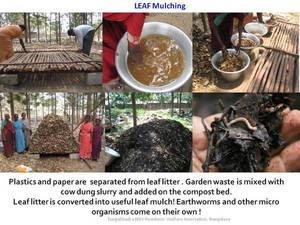 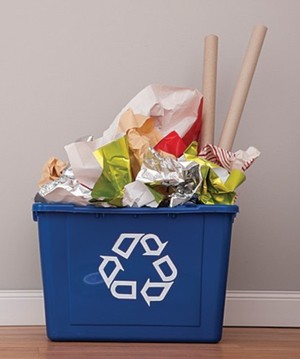 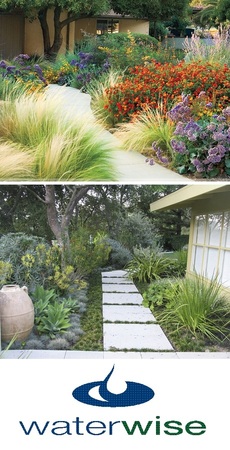