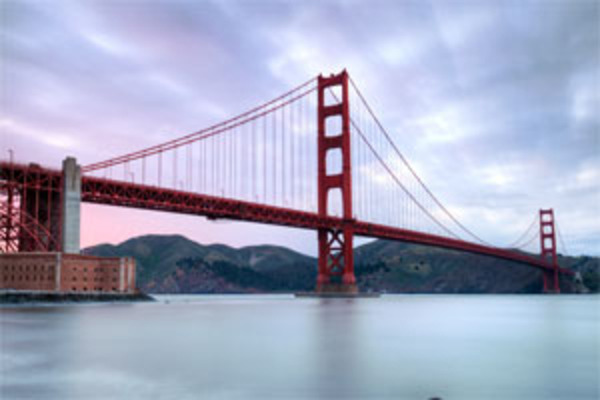 What's the Most Energy-Efficient City?

If saving energy was a contest among U.S. cities, Boston would reign supreme with San Francisco not far behind. The American Council for an Energy-Efficient Economy this week unveiled its first City Energy Efficiency Scorecard, which ranked 34 of the most populous U.S. cities on their policies and other energy-efficiency advancements.

Boston had the highest ranking with 76.75 out of 100 points and scored particularly high in building policies that have adopted stringent building energy codes and requirements. The East Coast city also scored high in transportation policies, including investment in efficient modes of transit and energy-efficient freight transport. 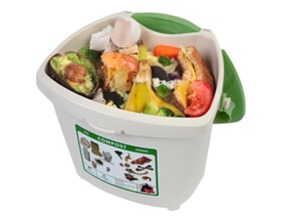 How do I get a compost kitchen pail? 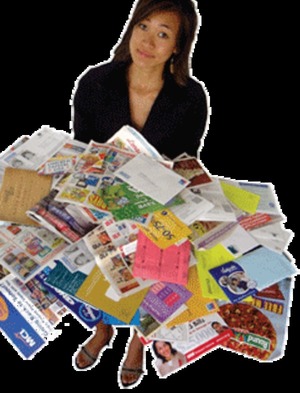 Do This Not That ~ Energy Efficiency at Home | ... 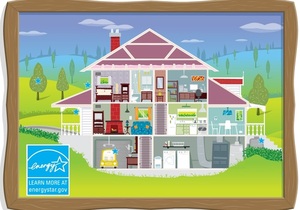 How to make your home more Energy Efficient - a...